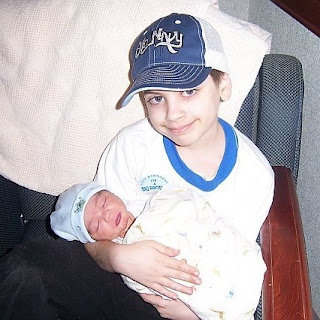 March 27, 2008 - 2:10am 6lbs 8oz ❤️ I wished for you for a long time. My heart was bursting as you made your way into this world. We thought we were so ready for you. We had all the clothes, gadgets, baby contraptions and tools that we needed to make sure you had all that you wanted. But you didn’t need any of that, you just needed us. Our family of 3 was now the four of us. An 8 year old brother who was so proud to have that role, a dad who melted at the sight of you and a mom who loved you before you were even conceived. You completed me. You are my baby Jay. You always have been and always will be. You bring so much Joy to my life. You are smart, whitty, persistent, inquisitive, brave and strong. Those last two are traits that you have had to lean on these past few years. I have gotten a lot of my strength from you, in ways you wouldn’t even know. Your smile, and sarcasm are my favorite parts of you. Or when you show me something you have done and you get this proud look on yo
Post a Comment
Read more 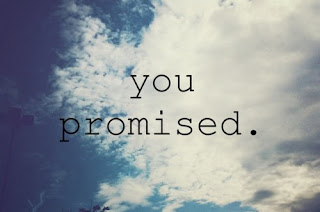 I needed to write this as if I am writing a letter to my Jerry. I needed to get these words out of my head. Sometimes I feel like in doing this, that I am speaking to him, or that he can hear me. Jerry, It was December 22 nd 2016. We were on the couch in our living room. You were laying down and feeling pretty bad. I had been checking your oxygen, and giving you the antibiotics that were prescribed because you had fluid in your lungs. We were watching TV and talking in between about the kids and Christmas. We talked about the things that I had bought for them and I was filling you in…..Let me back track a minute. I remember in the days before I was driving to Rite Aid, talking to my mom and my sister about how there were stories of people with tumors on their liver, and it was not cancer. I vividly recall standing in the parking lot of that store, with so much hope in my heart. Yearning for my mom or sister to be there to hold my hand, and hold me up.
Post a Comment
Read more

In "This Widow Life" of mine, I have met many other widows. We are all going through the same loss, but how our loss happened is not the same. Some lost their husband from a car accident, suicide, heart attack, cancer. I think that there are different traumas associated with the different losses. I am not saying that any of them are worse than the other. They are all horrible, and losing your spouse is trauma enough, no matter how it happens. We deal with our grief, and the waves of it. The ups and downs, the emotion, the tears. There is no book that says "This is what to do when you lose your husband" or "This is how to live after he is gone" We navigate This Widow Life as best we can. Jerry had liver and bile duct cancer. Stage 4....So his battle was swift and he died 8 weeks after diagnosis. Things happened so quickly in those few months especially the last 11 days. When he was admitted to the hospital on 2/9/17 I had no idea he would be gone by
3 comments
Read more

The Bravest and the Strongest 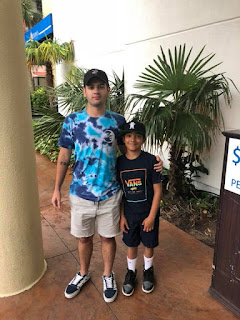 I want to talk about my boys. I want to try to express what they mean to me. Not just as a proud mom, but as a widow. My boys are 18 and 10. Jay (The youngest), was one month shy of turning 9 when Jerry died, and Tyler had just turned 17 the month before. I have never been able to put myself in their shoes during this time to understand their grief. I have tried, I have worried, I have cried and held them. I have looked upon their tear streamed faces as they watched people talk about who their Dad was to them, and what he meant to them. Inside, I have no idea how they were grasping that fact that he was gone...forever. Lets talk about Tyler. My first born, my rock, my blue eyed boy (I mean young man). He is quiet, and does not outwardly show his feelings. He is not emotional, well at least to most of the world. In the last few days of Jerrys life, he stepped up. He was there, he insisted on being in the ICU with Jerry and held his hand. He held his brother the moments a
Post a Comment
Read more

What you are missing.... 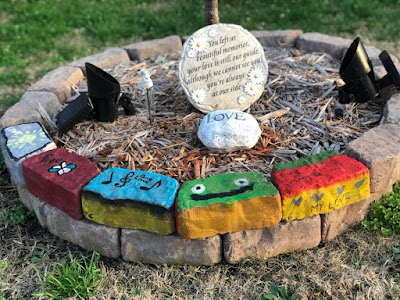 What you are missing.... He’s 18 now and just as amazing as you would expect him to be. We raised an unbelievable kid who is now a man. He is respectful, kind, gentle, motivated, smart, and ready for his future. He doesn’t talk about it but I know everything he does is from an inspiration from you. He knows as much as I do how hard you worked and that hard work pays off. He watched you all those years and respected your work ethic. He knew you did what you love and he is chasing that dream. He’s a looks after his mom, just as I am sure you would have told him to. He misses you...bad. He doesn’t have to say it but I see that he does. You instilled unbelievable things in his young man and I know you would be so proud. And now the 10 year old...your legacy, your namesake. The last time you saw him he was still 8. He is still my baby, still cuddling every chance he gets and telling me how much he loves me many times a day. Of course he is smart but he’s a secret g
Post a Comment
Read more 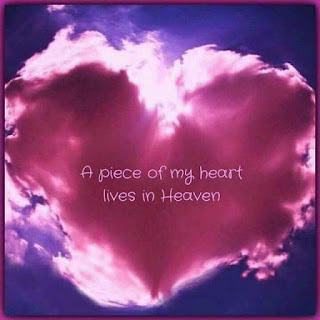 It is Valentines Day.  I think of Jerry and how much we loved each other. I also smile and even laugh thinking about some of the Valentines days that he would forget to get me card, or to make a reservation. I could never get mad because he would make a joke and make me smile, and he ALWAYS made up for it. Him forgetting, had nothing to do with how he felt about me. He worked so hard all the time, and he would just lose track of it. He knew, and I knew, that chocolates and flowers did not represent our love. Our life did. Yes he would buy me flowers, and we would have a romantic evening together, but our love was our life . Our children, and our smiles reflected that.  Last year on this day he was in the hospital and was and out of sleep most of the day. I had gone home to see the boys for an hour or so, and shower. When I came back to the hospital, I showed him the card that Tyler and Jay bought me. He said "oh babe, I didn't know it was Valentines Day I didn't get
Post a Comment
Read more

We didn't die too 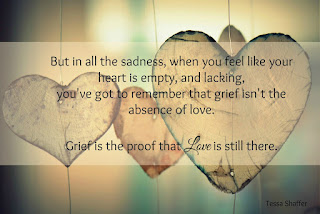 This past year has taught me a lot. I talk about it all the time. I am different, changed, not the same person I was before. Grief does that. It rips at your inner core, the bottom of your soul, and pulls all of who you are out of you, thrown into a blender and tossed in the air. Then you have to kind of stand there with a bucket and catch what is left of you hope that some things have stayed in tact.  When Jerry died, I felt so lost. when you lose your husband and you have kids, it deepens the sadness, and heartache, because not only are you grieving for yourself, you are grieving for them too. I look back and I know that some things I have done or said in the last year with my boys has not been the ideal way to do things when someone dies. But who said I have to do it a certain way? Everyone is different in how they feel, grieve, and grow. It is hard for me to talk to my boys about their grief. It literally feels like my insides are being ripped out when I have a conversation a
2 comments
Read more
More posts